Cheese Chemistry: Is Your Parmesan Legit?

Chemists Can Detect the True Animal Source of Leather
Time for Parmesan
Chemists Detect Olive Oil Fraud
Mystery Meat: What Other Animals Are in that Hot Dog?
Chemists Can Determine if Organic Milk Is Fraudulent 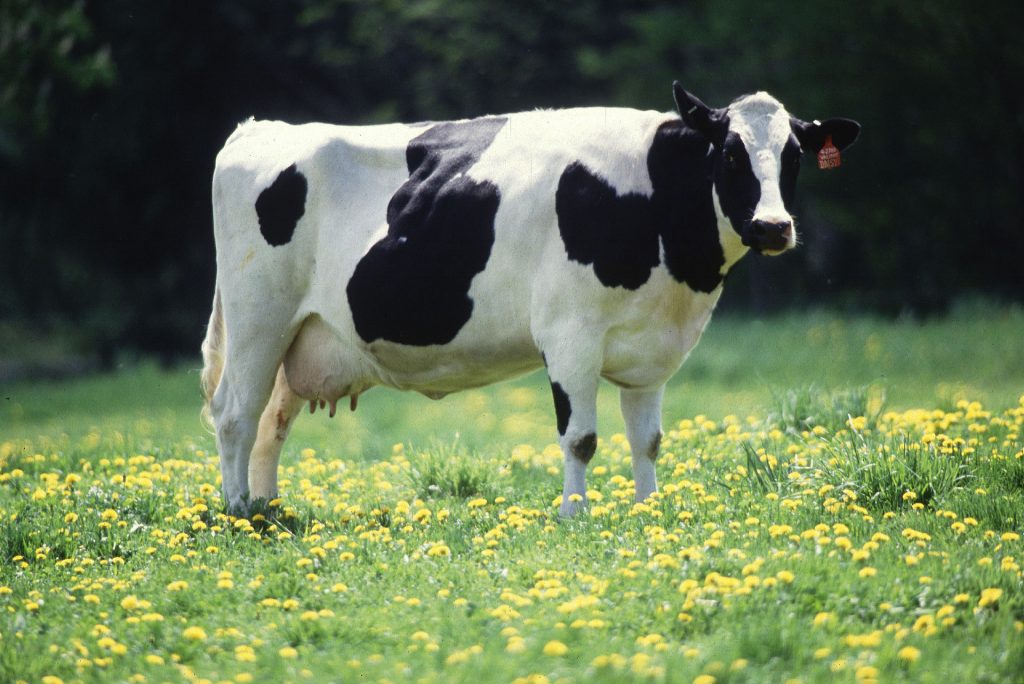 What have you eaten, lately?

Technological advances have made it rather easy to detect food fraud. The seafood industry, in particular, is rife with dishonesty. In 2014, the Los Angeles Times reported that 93 percent of fish samples labeled "red snapper" were actually some other species, like tilapia. And more than half of what you think is tuna isn't tuna.

Europeans are particularly touchy about their food. What Americans call Parmesan cheese is an abomination to Europeans. According to Forbes travel and food writer, Larry Olmsted, authentic Parmigiano-Reggiano cheese:

"... is allowed to contain only three very simple ingredients: milk (produced in the Parma/Reggio region and less than 20 hours from cow to cheese), salt, and rennet (a natural enzyme from calf intestine). Three other ingredients, Cellulose Powder, Potassium Sorbate, and Cheese Cultures are not found in Parmigiano-Reggiano – they are completely illegal in its production. Yet all three are in Kraft 100% Grated Parmesan Cheese."

Even worse, Bloomberg reported that the third-rate cheese that passes as Parmesan in America might contain more cellulose (a safe filler derived from wood pulp) than it ought to, or it might be a cheaper cheese altogether, such as cheddar.

A research group in Italy has had enough. In an effort to clamp down on counterfeit food, it has devised a chemical test to help determine the authenticity of Parmigiano-Reggiano cheese. Researchers results are published in the Journal of Agricultural and Food Chemistry.

For cheese to be considered authentically Parmigiano-Reggiano, it must not be produced from a cow that was given ensiled feed. Thanks to this new research, however, the scofflaws who violate the law can be easily caught with a very simple technique used in chemistry laboratories.

The bacteria that live inside cows, which help them digest their food, produce various kinds of fatty acids. One of them, called cyclopropane fatty acid (CPFA), is not produced by bacteria dwelling inside cows that are following the strict diet enforced by European cheese laws. CPFAs are produced, though, by bacteria living inside cows that are fed ensiled feed. Thus, detecting CPFA in cheese serves as a telltale fingerprint that it is not authentic Parmigiano-Reggiano.

Detection is easy and straightforward. The authors subjected cheese samples to gas chromatography-mass spectrometry, which essentially separates organic molecules based on their boiling point and mass. Phony Parmigiano-Reggiano contains a peak clearly identifiable as CPFA.

Using their technique, the authors were even able to tell if pure cheese had been contaminated with pseudo-Parmigiano-Reggiano.

A Farewell to ACSH
How to Fight a Disinformation Campaign
Building Trust: How the Church Can Encourage COVID Vaccines
Journalists Regurgitate 'The Monsanto Papers'
No, COVID mRNA Vaccine Won't Cause Alzheimer's or Prion Disease
END_OF_DOCUMENT_TOKEN_TO_BE_REPLACED

Big Fears Little Risks Trailer
Why Do Books Smell? In the Know with 'Dr. Joe'
A Conversation Between ACSH and Great.com
END_OF_DOCUMENT_TOKEN_TO_BE_REPLACED

New Drug Names: A Study in Madness
Why Does Drinking Cause Cancer?
People Worry Hysterically About Low Risk Carcinogens. And Then They Drink
Marijuana and Kids Don't Mix. An Interview with Dr. Roneet Lev
The J-Man Chronicles: In Search of the Elusive Snake Clitoris
END_OF_DOCUMENT_TOKEN_TO_BE_REPLACED